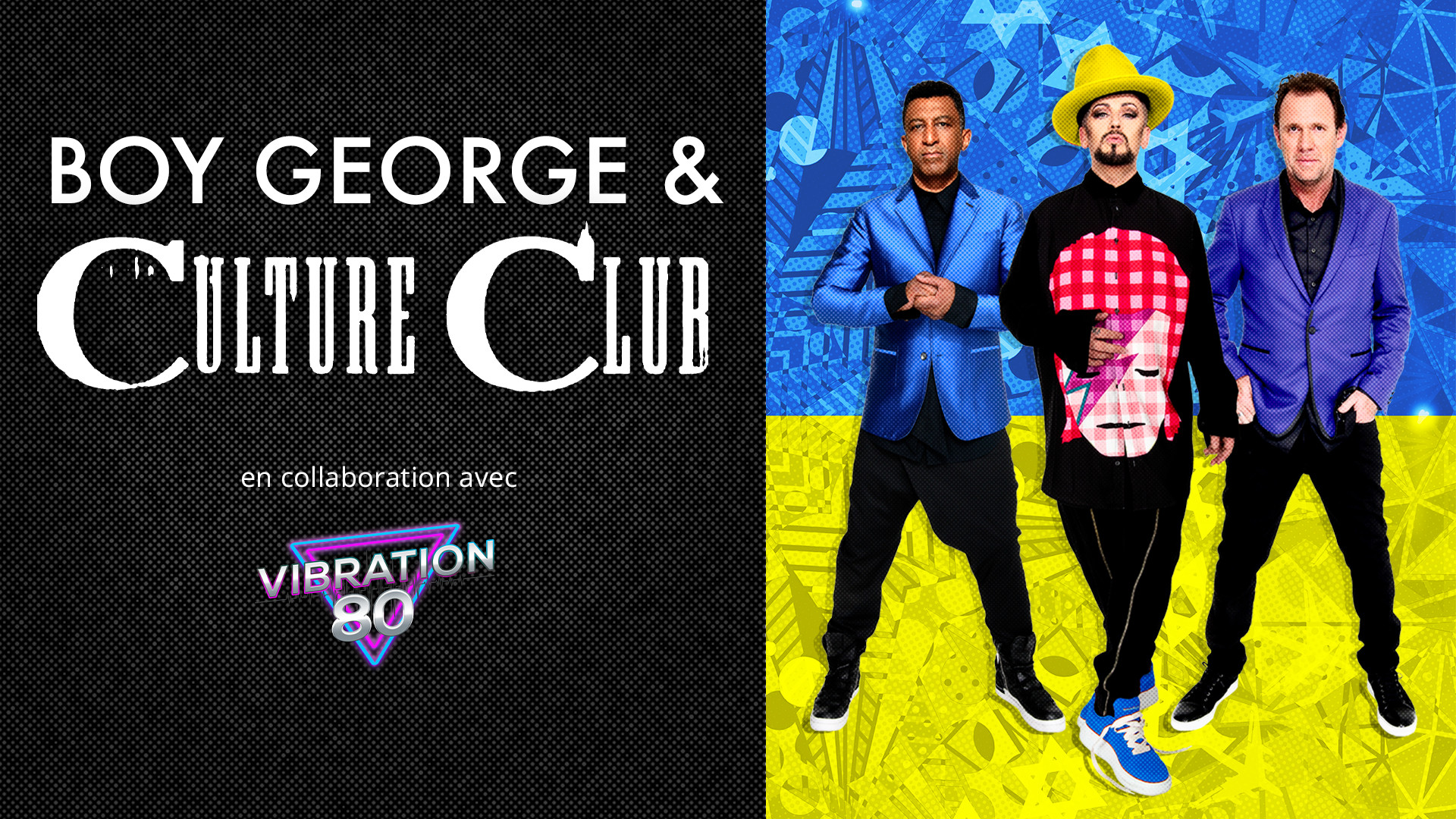 Culture Club needs little introduction. With a career spanning over 30 years, the GRAMMY® Award-winners first shot to international stardom in the 1980’s as one of the UK’s biggest exports of the 20th Century.

Culture Club was formed by front man Boy George and bassist Mikey Craig and were joined by Jon Moss (who had drumming stints with the Damned and Adam and the Ants) and then guitarist Roy Hay shortly thereafter. Realizing they had a crossdressing Irish singer (George), a black-Briton (Craig), a Jewish drummer (Moss) and an ethnic Englishman (Hay), they settled on the name Culture Club, referring to the various ethnic backgrounds of the members. A multi-racial band, with an openly gay front man, Culture Club was ahead of the curve.

When Boy George and Culture Club exploded onto the scene in 1982, they sent shockwaves around the world and changed popular culture forever. Simultaneously shifting perception in music, fashion and art. Over the next three decades, the Boy George/Culture Club name has become an iconic global brand.

In 1984, the band picked up the Grammy Award for Best New Artists, and the awards for Best British Group and Best British Single at the BRIT Awards. Culture Club became the first group since The Beatles to have three Top 10 hits in America from a debut album, and the first group in music history to have an album certified diamond in Canada. The New Romantic pop sensations went on to achieve seven UK Top 10 singles, nine Top 10 singles in the USA, and nine Top 20 singles in Australia - including Karma Chameleon and Do You Really Want to Hurt Me and went on to sell over 100 million singles and 50 million albums worldwide.

Culture Club are without a doubt living legends, with their front-man Boy George recognized as one of the first true, unapologetic innovators in the music and fashion world and irrevocably, of our time - they are clearly back to stay.

After the success of its shows, Vibration Events presents Vibration 80. With its unique concept, Vibration Events invites you to relive the nostalgia of the 80's with a colorful multimedia production; projection on a giant screen of original video clips of the era with highlights of the 80's cinema. All produced and mixed by DJ Hugo Bass, music producer for the Cogeco network and animated by Séb De Launière, well known animator here in Mauricie. Nostalgic, get ready to go back in time with Vibration 80!

Room configuration
If you want to dance and experience the unique atmosphere of the 80's, you can purchase general admission tickets that will give you access to the front of the stage! Seating will also be available at the time of sale. Please note that front row seating is limited and only front row ticket holders will have access to this area.

(Limited seats) The cabaret's front stage is furnished with high tables on both sides only. Spectators can sit upright in the back. Places are assign on a first-come, first-served basis. 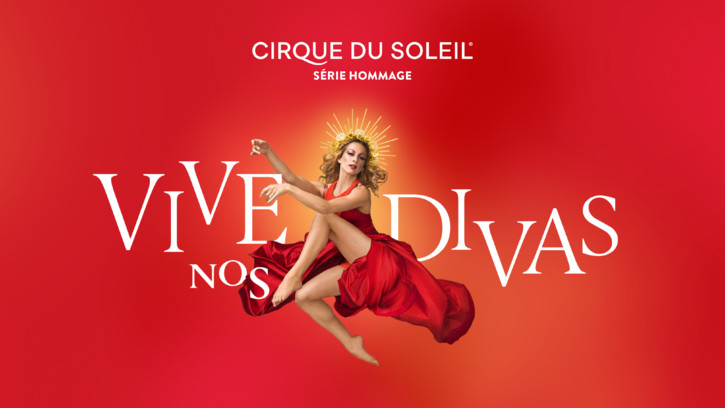 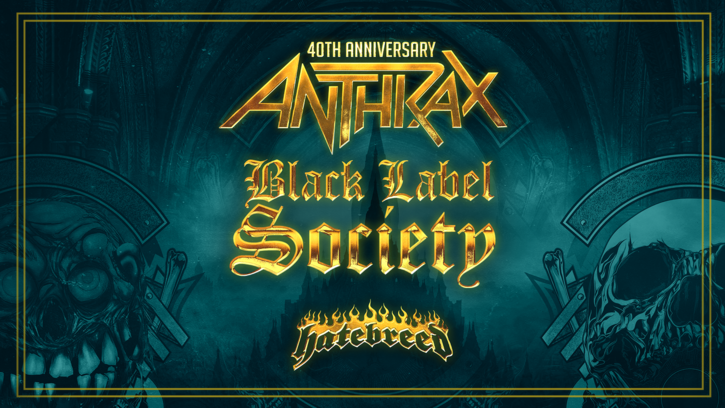