from $53 plus tx..
Tickets Reduced mobility 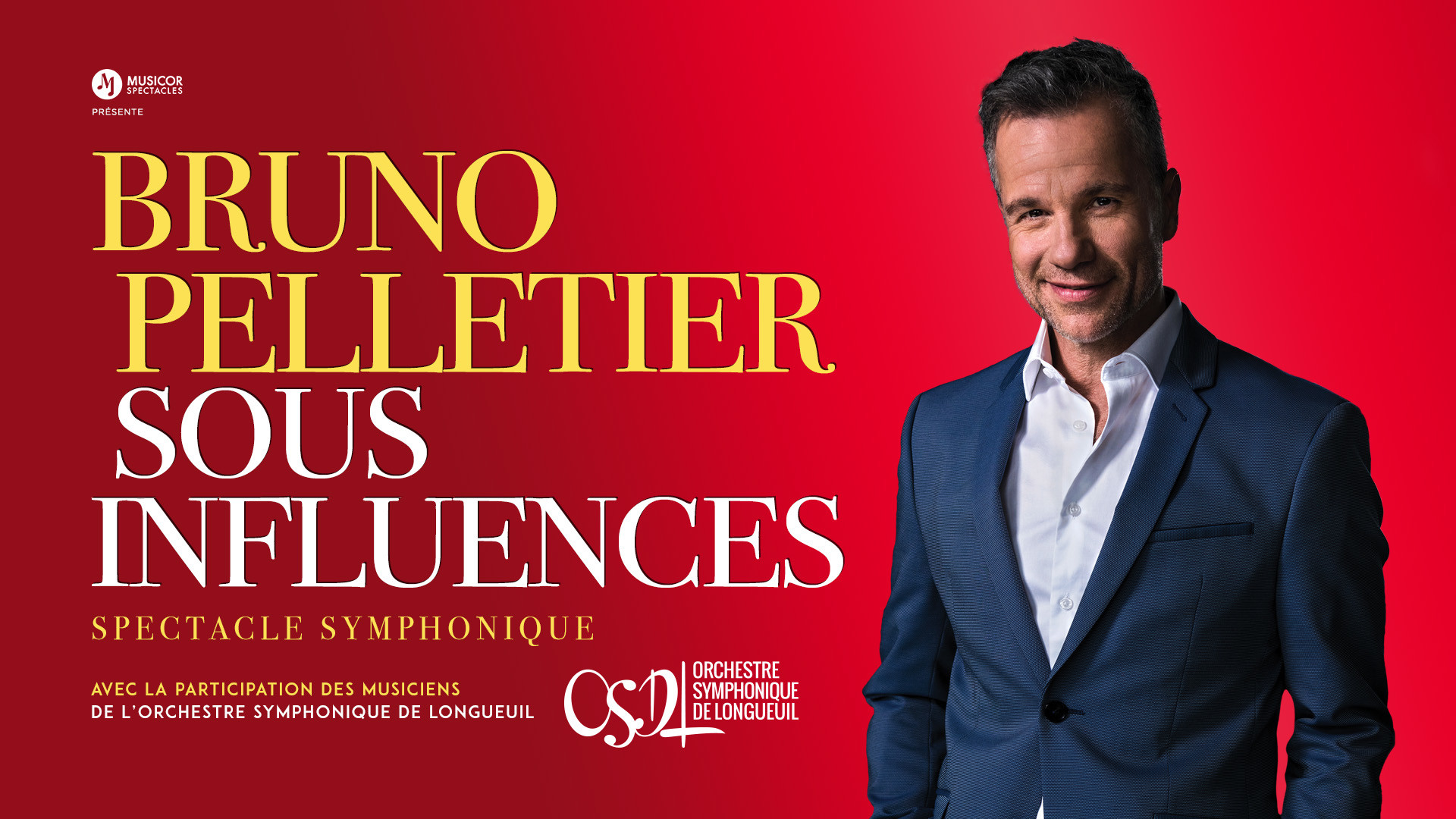 Accompanied by nearly twenty musicians from the Longueuil Symphony Orchestra, Bruno Pelletier presents his concert Sous Influences on June 6, 2020, at the Cogeco Amphitheatre. It is also a tribute to the great Quebec artists who marked his career and for whom he has an immense respect. It's a show of quality and daring totally unexpected. You will find great classics of Quebec songs in a modern symphonic pop atmosphere that the voice of Bruno Pelletier sublimates. Jean-Pierre Ferland- Diane Dufresne- Michel Pagliaro- Boule Noire- Pauline Julien- Harmonium- Gerry Boulet- Pierre Flynn- Daniel Lavoie- Gilles Vigneault- Claude Dubois- Richard Séguin- Patrick Normand- Sylvain Lelièvre "will be celebrated on stage, all skillfully orchestrated and arranged by the Twenty-nines (Julie Lamontagne and Tony Albino). Of course, some surprises from the singer's repertoire will also be on the menu. A show certainly not to be missed!

from $53 plus tx..
Tickets Reduced mobility 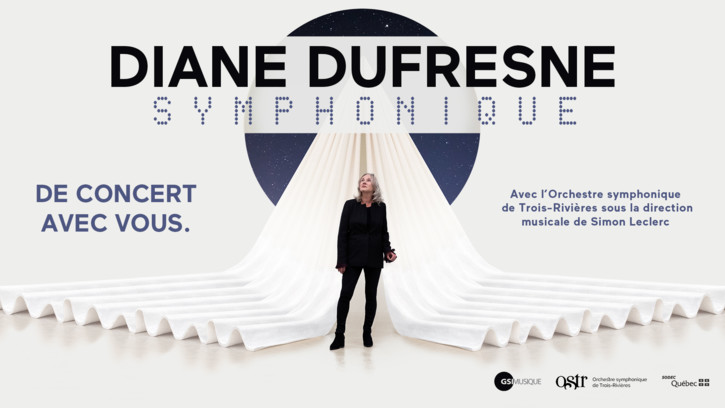 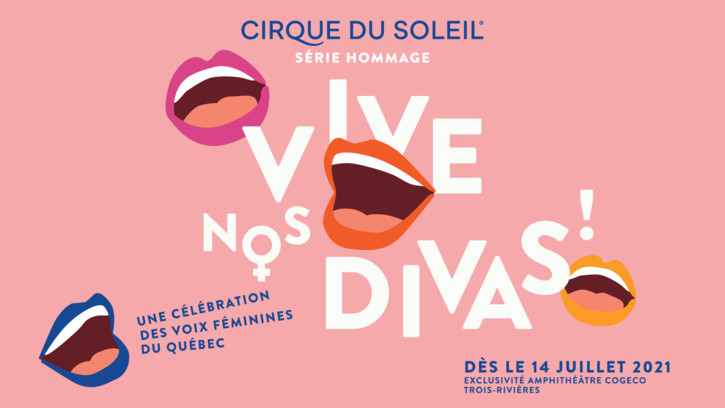 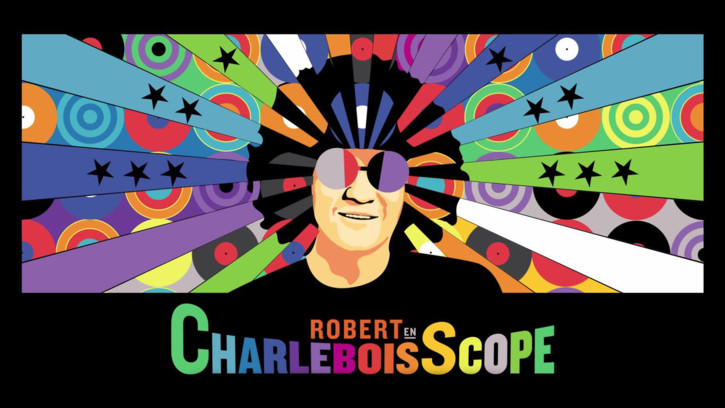