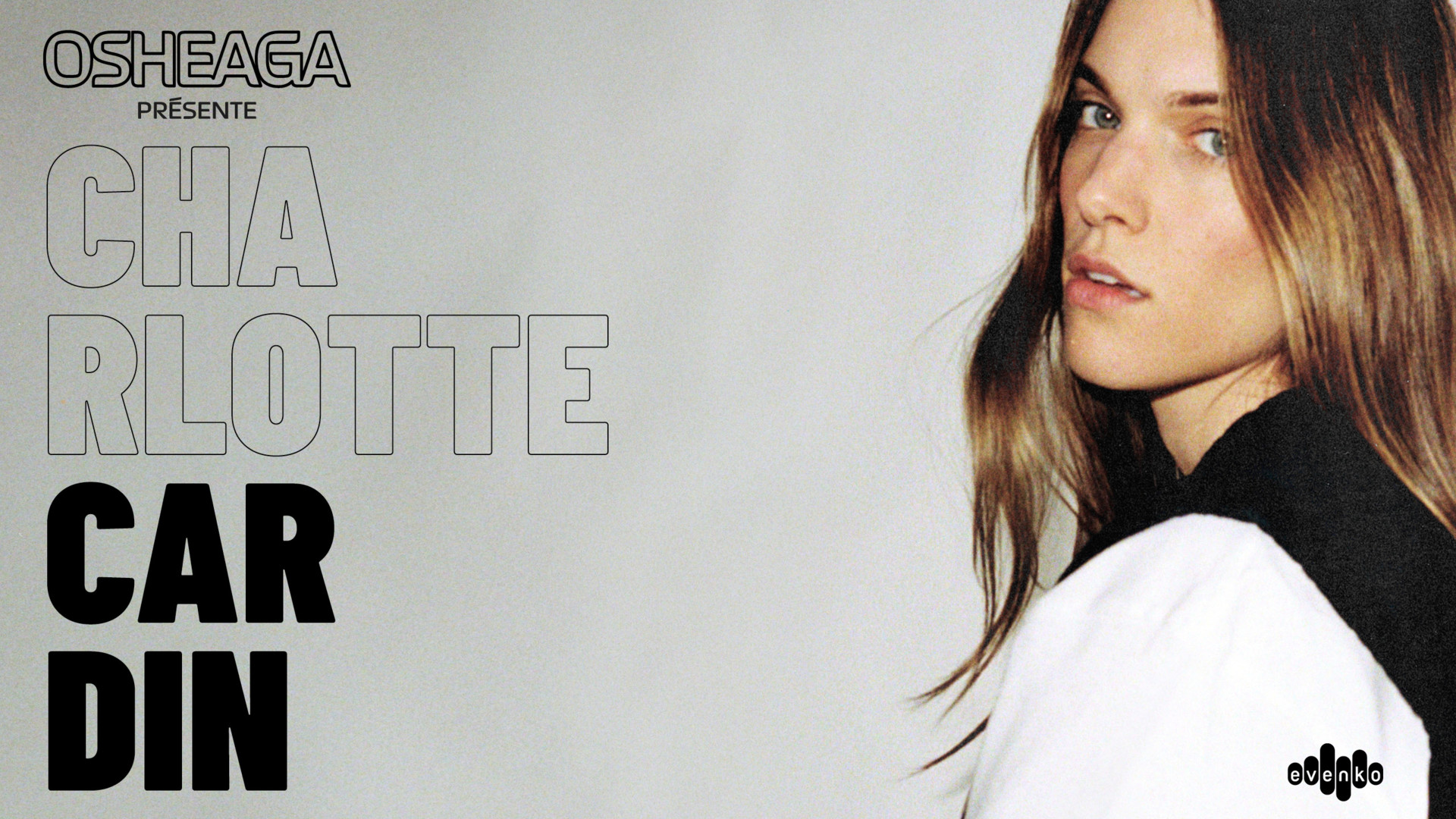 Each day offers an opportunity to build, grow, and evolve. Charlotte Cardin maximizes this opportunity as both a singer and a songwriter. Guided by instinct and gifted with a seismic voice, the Montreal-based artist pens personal anthems about life and love without filter. Rather than shy away from specifics, she shines a light on every little detail, empowering herself in the process. Amassing over 160 million streams and attracting acclaim from Harper’s BAZAAR, The FADER, NYLON, PAPER, W Magazine, Interview, and more, she takes flight out of flames on her first album Phoenix. The record further-solidifies her widespread acclaim, with HYPEBAE noting that, “In a sea of emerging singer-songwriters, very few have a voice as captivating and tunes as hypnotic as Charlotte Cardin.” Released in April 2021, Phoenix has made Cardin the first Canadian female artist to spend multiple weeks at #1 on top Billboard since Céline Dion in September 2016.

Back in 2017, Cardin’s first two breakthrough releases the Big Boy EP and Main Girl EP had sparked a whirlwind two-year journey around the globe for Cardin. She supported the likes of Nick Murphy and BØRNS in addition to selling out headline shows on multiple continents. Not to mention, she graced the stages of festivals such as Bonnaroo, Osheaga and Festival d’Été de Québec (as a special guest of Sting and Peter Gabriel).Returning home, she locked herself in the Cult Nation studio with producer and co-writer Jason Brando for nearly two years to write Phoenix.

Since it was discovered in 2011, Claudia Bouvette has never ceased to conquer the heart of Quebec with her immense talent. One thing is certain, Claudia, the singer, prefers to take the time to put the right words to what she feels and wants to put forward. After months of intense work and research with Connor Seidel, she has developed a unique music of its kind, a hybrid proposal combining elements of “live” production with analog synths, then a refined digital production.

Her relaxed and uninhibited pop style of writing breeds an "I don't care" mentality that clearly encapsulates her authenticity and her need for emancipation. Leaving nothing in the hands of chance, she also knows how to carefully surround herself with visual artists established on the Montreal scene to offer an outgoing and colorful aesthetic.

After the success of her first single Cool It in 2019, time is no longer at the discretion of the young artist who surprises us with her first EP of 8 songs in the same year. 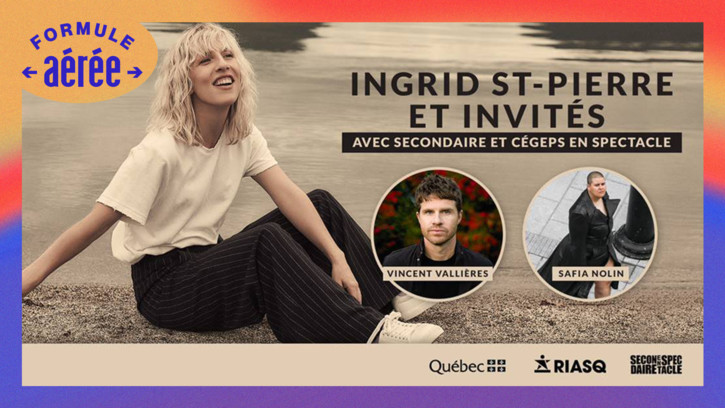