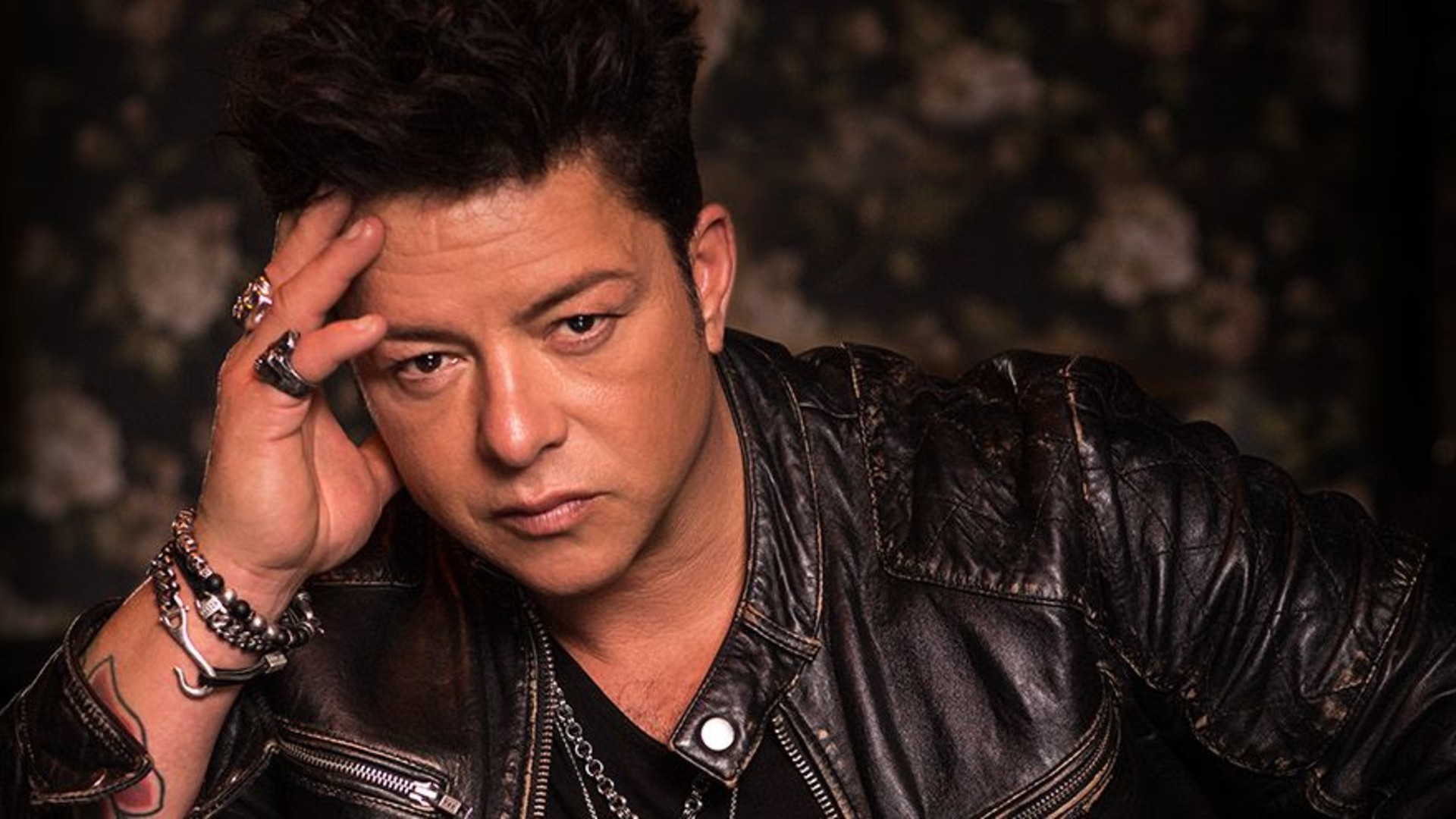 A true Quebec rock star, Eric Lapointe attracts crowds wherever he goes. In 2018, he released his latest and eighth album, Délivrance. The artist proposes original songs that celebrate women, an inexhaustible source of inspiration for Lapointe. Only a month after its release, Délivrance became the first Canadian album certified Golden Disc in 2018 with more than 40,000 copies sold. 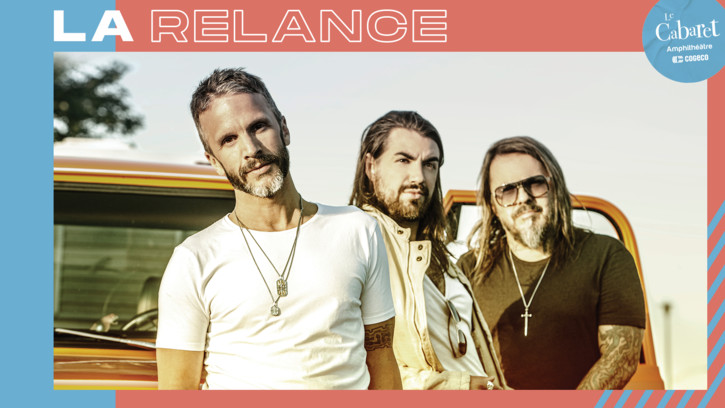 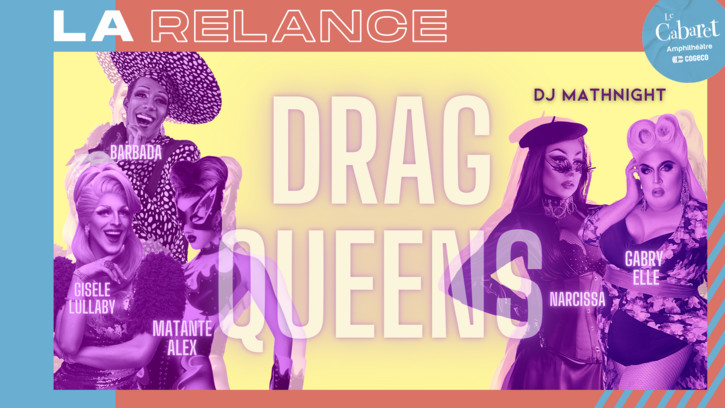 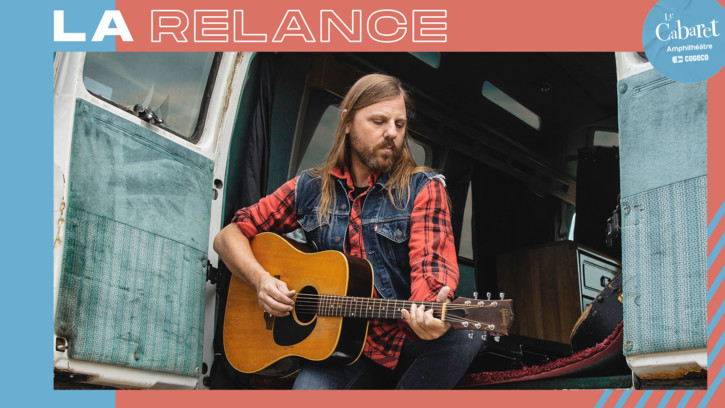