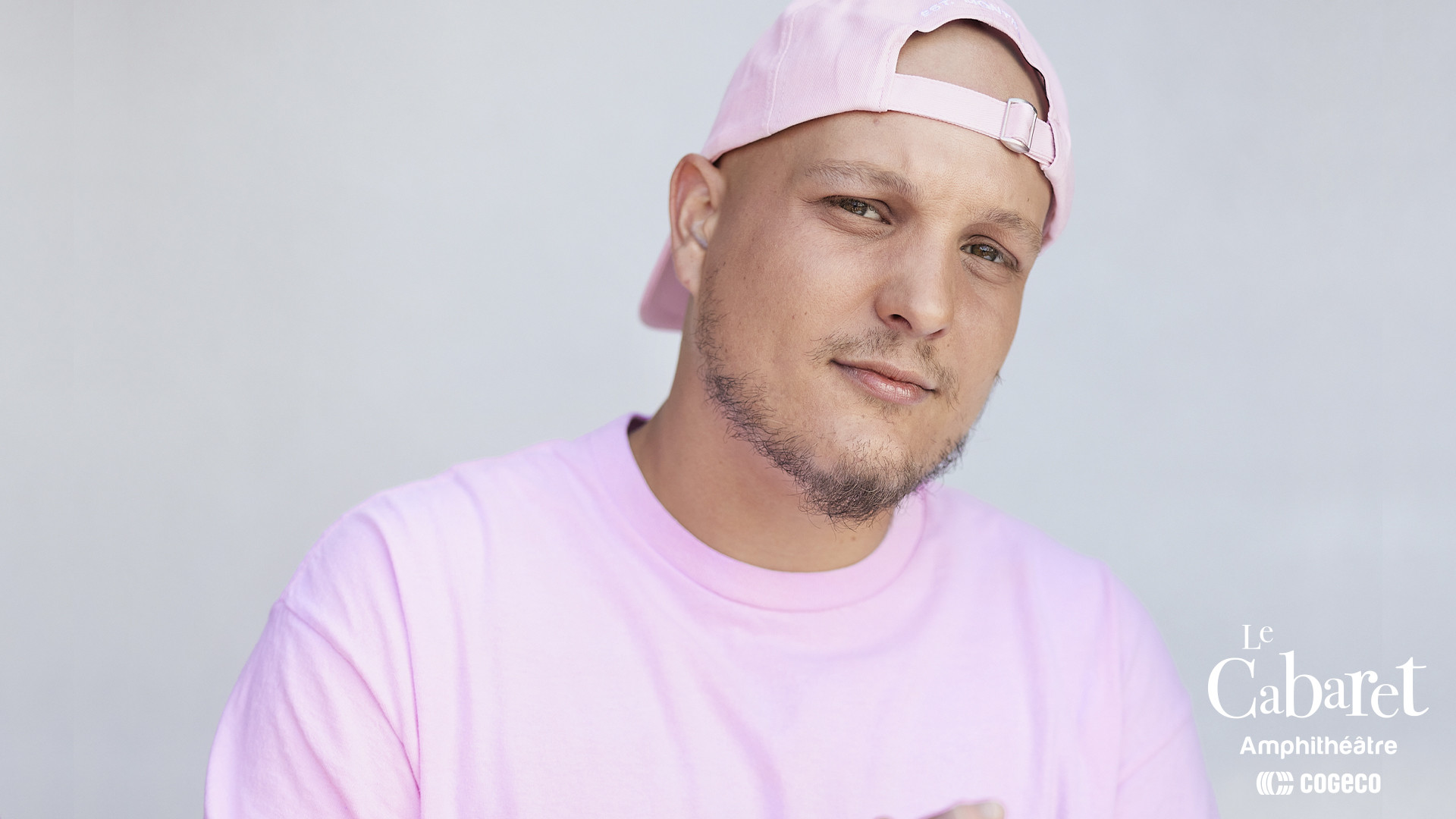 Welcome to the world of FouKi, where you can hear the murmurs of the backstreet, the gentle madness of the park, the din of the city, and the echo of the regions. FouKi's musical inspiration is plural: from here and elsewhere, from Quebec and France, from the Americas and the world, listening to the sounds and words that jostle, cross and intertwine, from Quebec's chanson à texte to folk and rock, from blues to jazz, from Latin music, from reggae to R&B, to trap, hip-hop and rap... and then the Rap Queb!

In praise of everyday life, often offbeat humor, love always revealed, FouKi militates to catch these little things that add up to everyday life. FouKi's sound fuses genres, his dances animate bodies and his words make you dream, zayzayer. With Pré_Zay, Zay, ZayZay, Grignotines de Luxe and Zayon, FouKi invites us into his Zayphonie rap, with the taste of Grignotines and the smell of Gayé, on a road where the geography of the imagination and the landscapes of emotions follow one another. FouKi's rhythm, his words, his stage presence, are personal creation projects, and a universe of his own, which he shares with his Zayquipe, QuietMike, Pops & Poolboy, Sam Rick, Ruffsound, Rousseau, Nk.F and Carole.

On October 17, 2022, FouKi takes to the road with Zayon, the first single from his upcoming album due out in February 2023. FouKi promises us a journey full of movement, an odyssey of sounds, images and adventures. 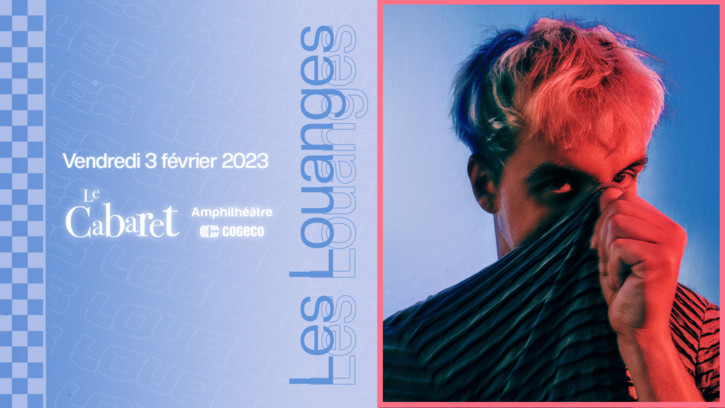 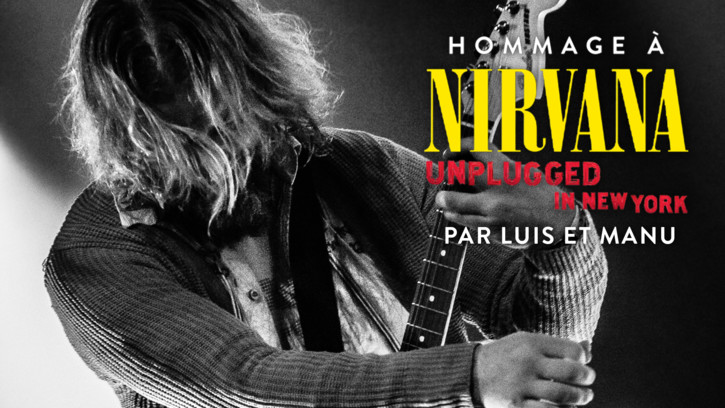