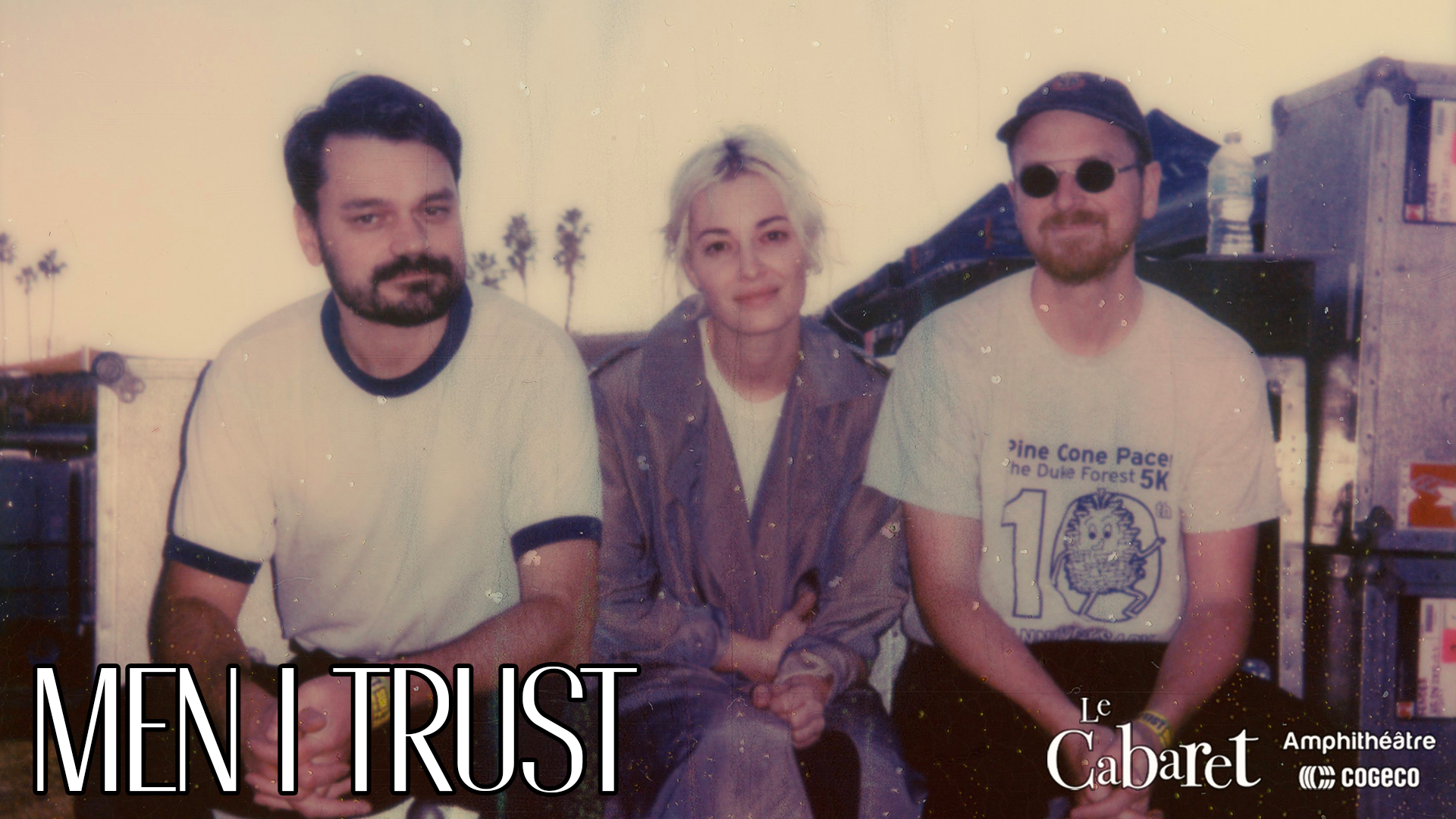 Hear ye, hear ye! We are super thrilled to announce that we willresume touring in N. Americathis fall for the release of our newand fourthalbum called The Untourable Album Westarted working on this album amidst the global lockdown and didn’t expect to be able to «tour» these songs. We wanted to take the opportunity to work on new and different material,without necessarily intending to play these songs live. We wrote freely, as if we weresuspended in time with no external attachments. The initial release date had to be delayed however, when Dragos got into a motorcycle accident and had to recover for several weeks. So here we are now, almost ready to release the album, while everything is slowly reopening and the lockdown seems to be a thing of the past. It looks like the Untourable Album will be tourable after all! We are still in the process of polishing the songs and doing the last tweaks before the album is ready. We will have an official release date super soon, stay tuned. Thank you for your on going support and we’re looking forward to see everyone again in real life!

Originally from the South Shore of Montreal, Marilyne Léonard took her first steps in music by following in her brother's footsteps. Guitarist, violinist and pianist, the young artist became known to the general public during her appearance at La Voix 5 in 2017, notably thanks to a gripping and inspired interpretation of Alice by Philippe Brach.

Recruited by the record label Audiogram in 2021, Marilyne Léonard, now 19, released her first single, "Bateaux," in mid-spring. Telling personal stories in her casual style combining singing and rapping, she proposes songs with indie pop accents, bringing a particular care to the melodies.

For the production, she teamed up with Emmanuel Éthier (Peter Peter, Pierre Lapointe, Jimmy Hunt) and developed a growing relationship with her public on social networks by sharing excerpts of covers of songs that inspire her. An honest and transparent operation that has earned her a devoted, attentive and enthusiastic audience.

The Cabaret de l'Amphithéâtre Cogeco will have a regular configuration with standing room - general admission. Spectators must wear masks at all times, in accordance with the sanitary measures issued by the Government of Quebec.

As announced by the Government of Quebec, the vaccination passport and the mask must be worn at all times to attend this show. Visit our website to consult the details on the implementation of the vaccine passport: Sanitary measures and regulations 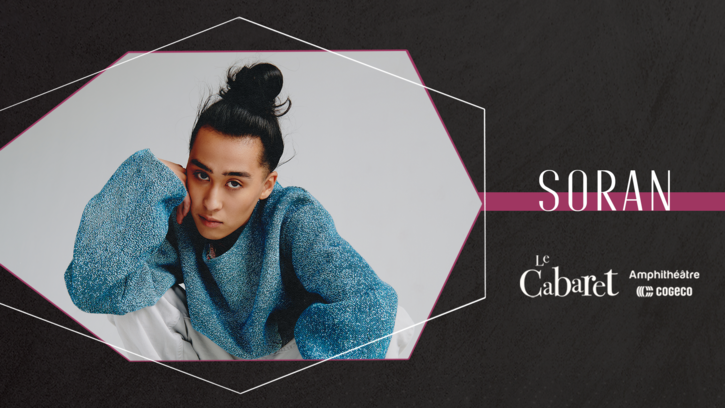 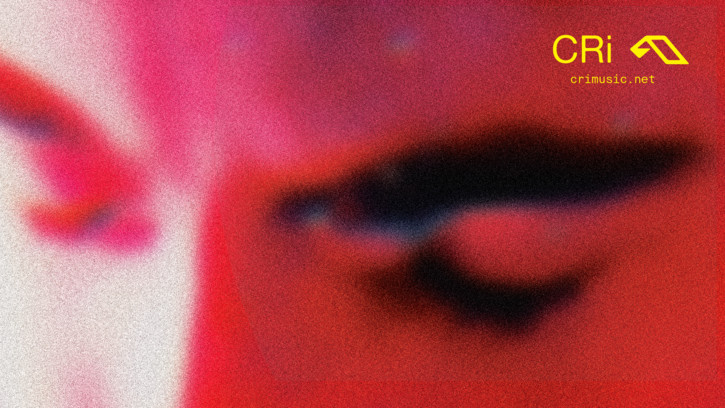 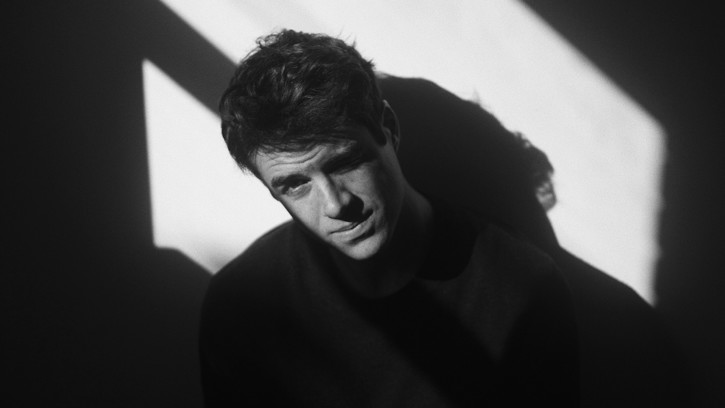