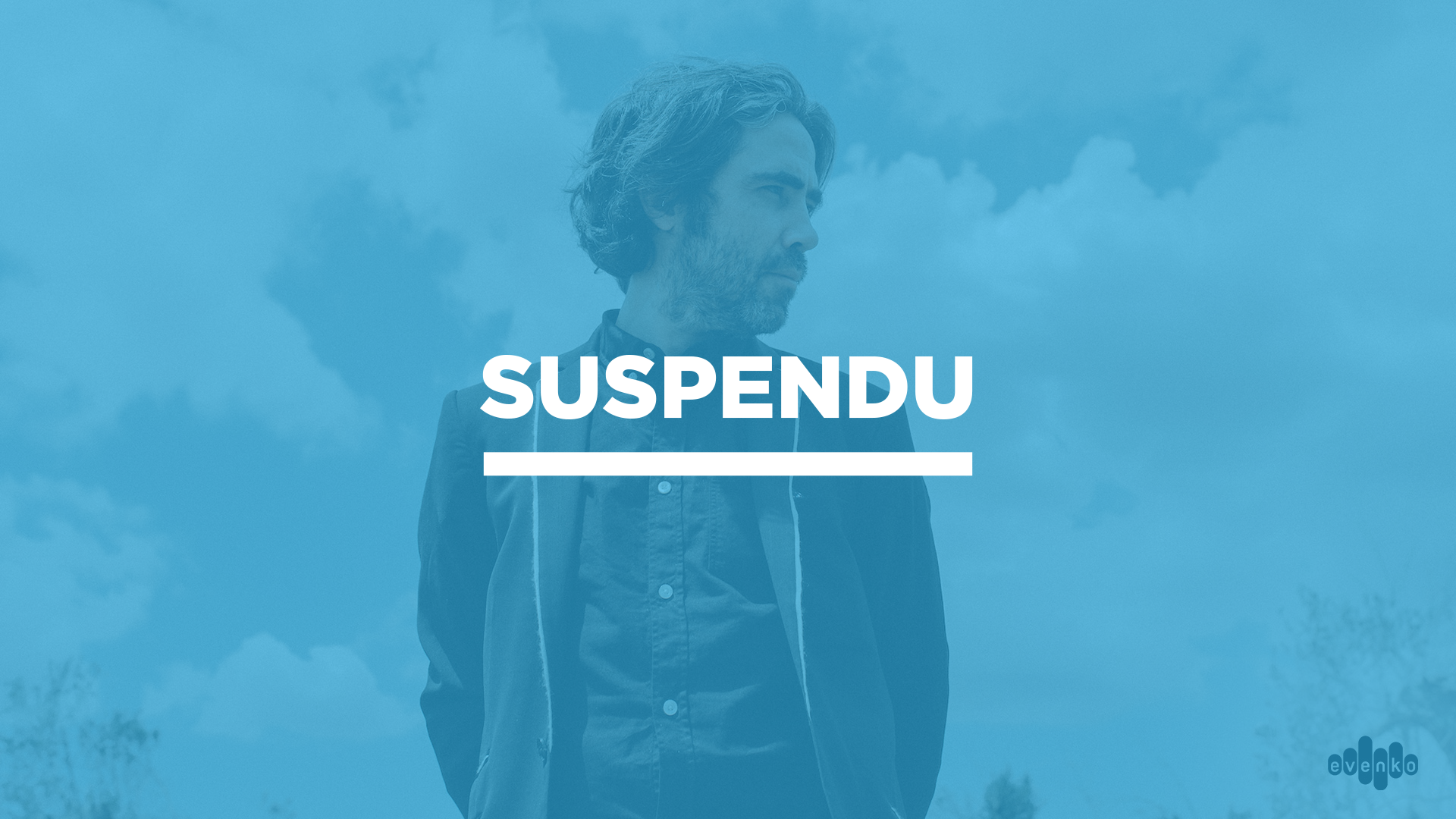 The Montreal singer and pianist, who has already opened for several James Brown shows during his European tour in 2006, first became known when he released his album Close to Paradise. The artist, who has rocked us on The Great Escape for over a decade, continues to entertain us on stage with his latest hits.

In the release wake of his album Wave last fall, Patrick Watson has started an international tour to immerse us in his new titles’ moods. Made of 10 pieces, his work deals with the wave that overturns us when we realize that everything that is dear to us can disappear in an instant. Watson has given us a taste with Broken in 2017 and Melody Noir in 2018 which are two heartbreaking pieces. Some of the titles, including Turn out the Lights and Look at You, are about falling in love again and re-taming intimacy. It is incredibly surprising that, despite all the changes, life can get even better, in many ways that we could never have imagined. The album therefore starts from the darkness of a loss to make its way towards hope, magic and a new love. Towards the way we once thought things would go, but never happened. And from these ruptures, life can sometimes become even more magnificent and amazing.

Patrick also worked with the legendary Leonard Cohen on one of his last songs. This profoundly influenced his way of writing his lyrics and his reflection on the poetic potential of the songs. The collaboration prompted Patrick to simplify his vocal performances and to touch fewer notes to simply deliver the words. 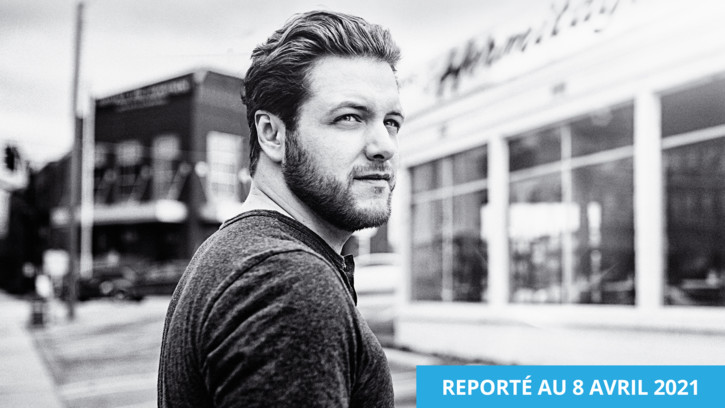 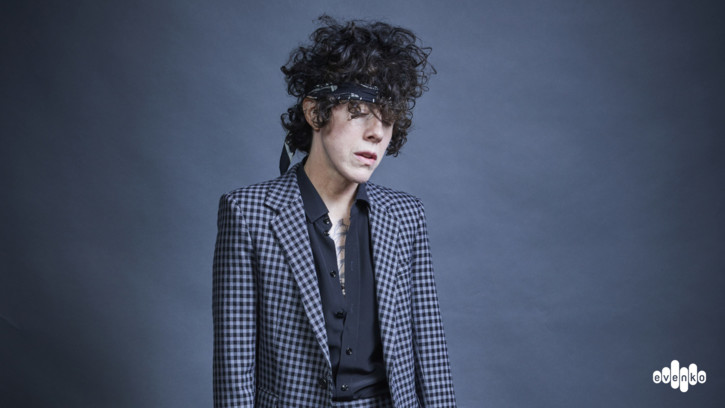