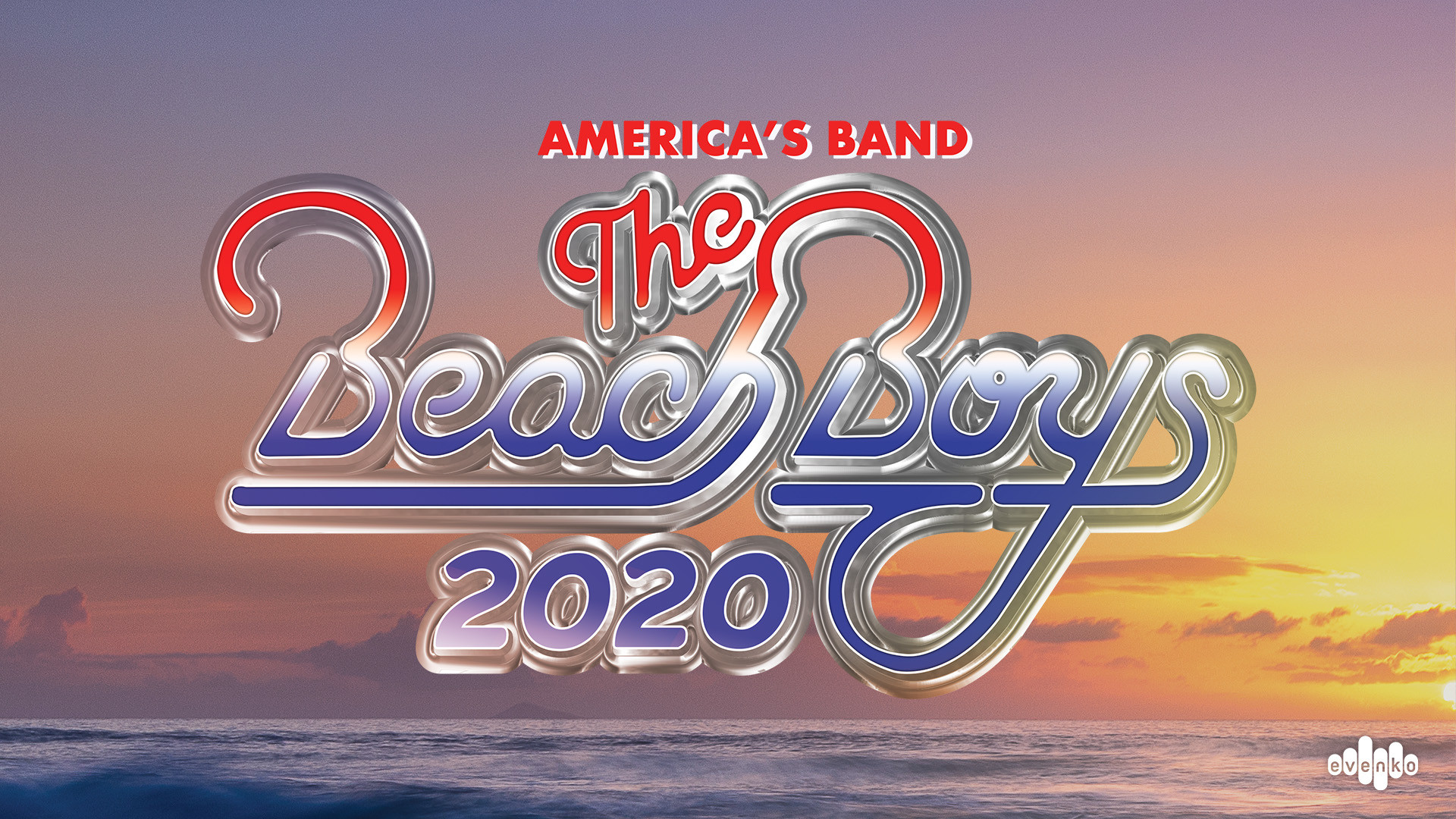 Formed in the 1960s, The Beach Boys enjoyed great popularity thanks to his hits such as Surfin ’USA, Good Vibrations, Wouldn’t Be Nice, California Girl and Kokomo. With more than 100 million albums sold worldwide, it's no wonder the band made it to the Rock & Roll Hall of Fame and was honoured at the Grammy Awards in 2001. The Beach Boys have given more concerts than any major rock band in history.

To mark their 50th anniversary, the founding members of The Beach Boys are coming together for a major international tour featuring their classics as well as their latest album called That's Why God Made The Radio. When it was released in 2012, the band's 29th studio album ranked number 3 in the United States. This is the first album in decades that brings together all of the original members of The Beach Boys. The band had a lot of fun recording That's Why God Made The Radio, as it was a great opportunity to share good times with friends and to remember memories. For their thousands of fans, who span several generations, this tour is a dream come true. 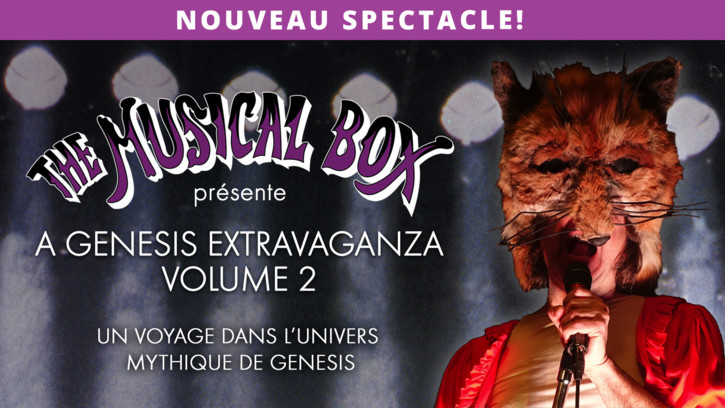 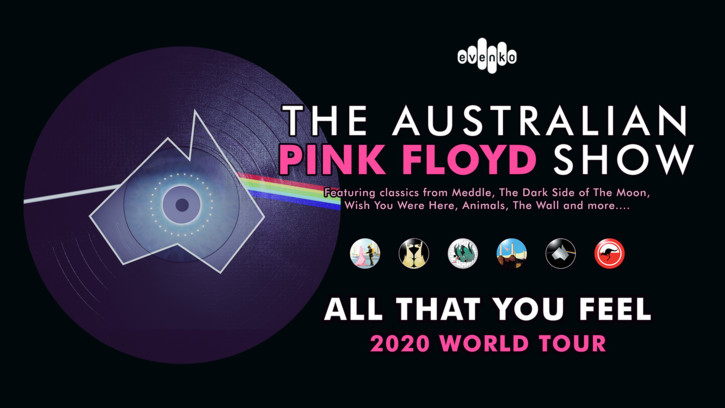 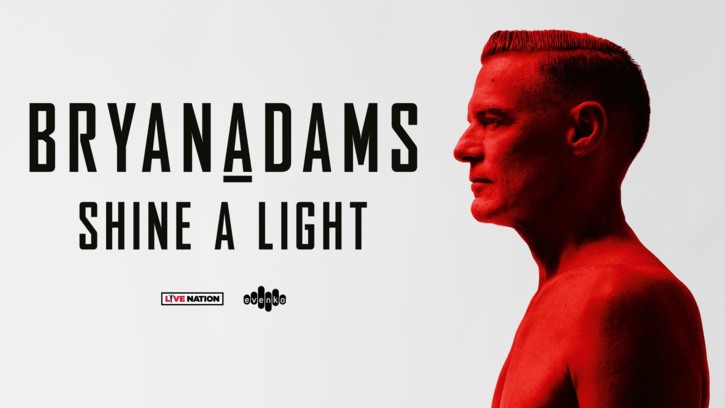