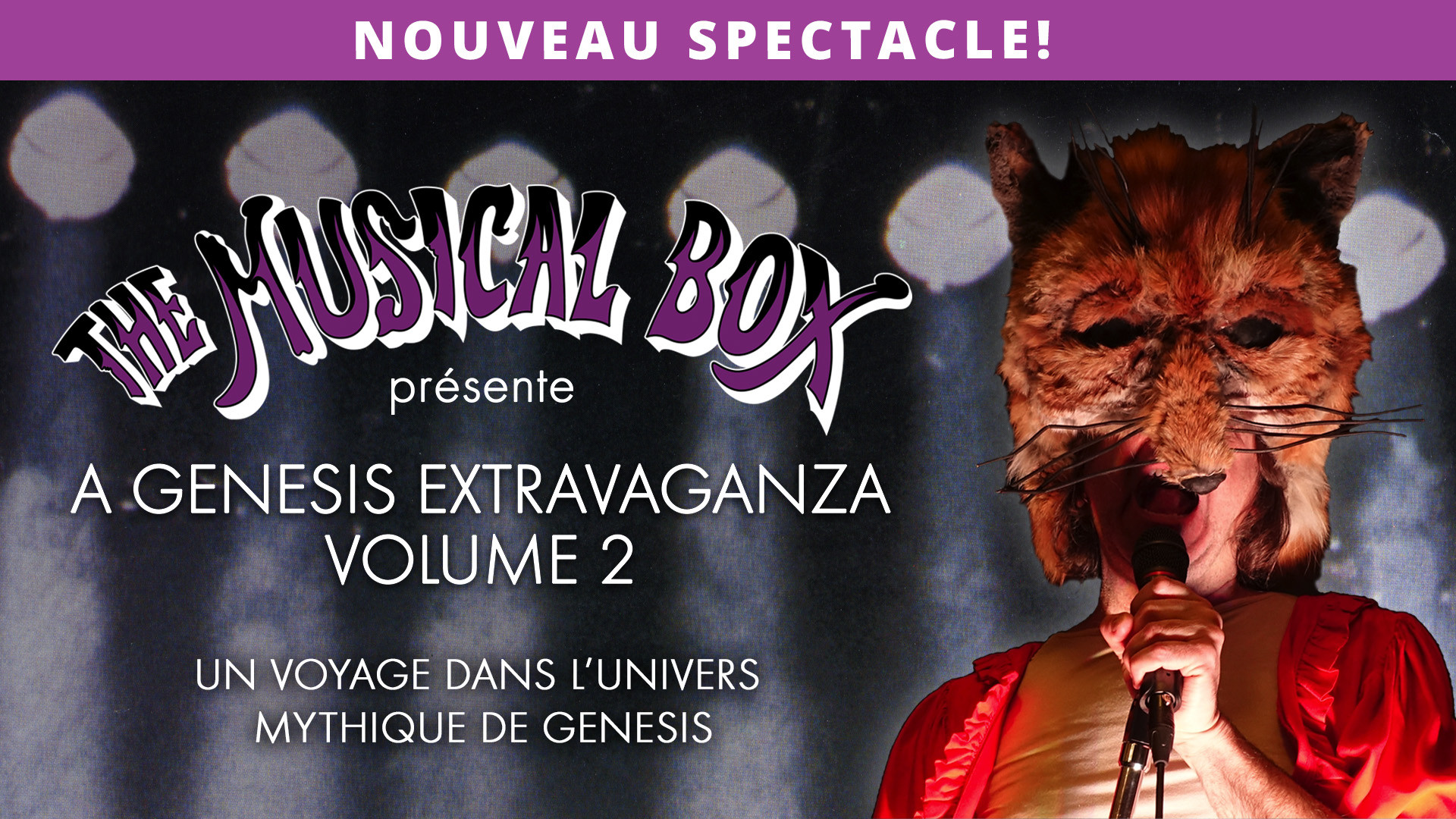 THE MUSICAL BOX is coming to Trois-Rivières to provide a memorable night for Genesis music lovers with a unique performance. The band will present Volume 2, which follows A Genesis Extravaganza, internationally acclaimed and premiered at the Cogeco Amphitheatre on June 13, 2019. THE MUSICAL BOX is preparing more important GENESIS moments, a collection worthy of a old instruments museum full of masterpieces from the British group. The ultimate journey into the mythical world of old GENESIS (70-78).

Acclaimed for its historical re-enactment of early Genesis, THE MUSICAL BOX, only band ever licensed and supported by Genesis and Peter Gabriel,has performed for more than a million spectators worldwide in some of the most prestigious venues such as the London Royal Albert Hall and the Paris Olympia. THE MUSICAL BOX had the privilege of hosting Phil Collins and Steve Hackett as performing guests. In its quest for authenticity, THE MUSICAL BOX is often cited as the best interpretation group in the world and the international reference for early Genesis. 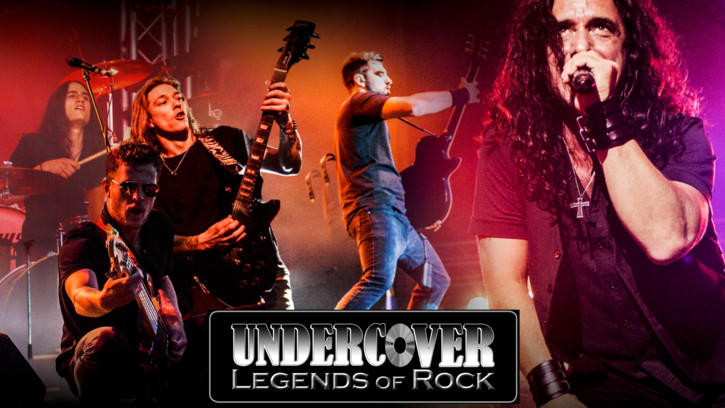 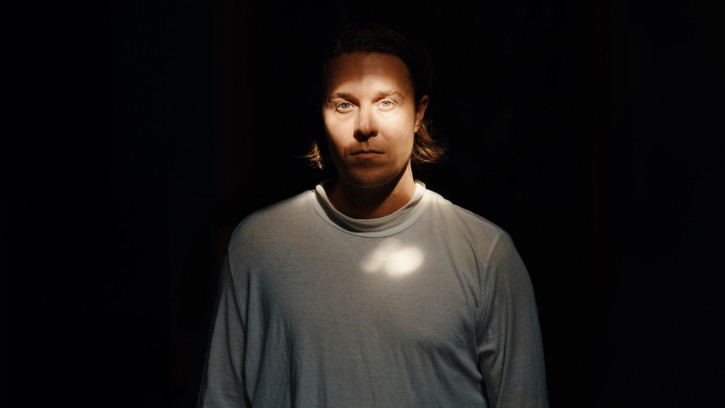 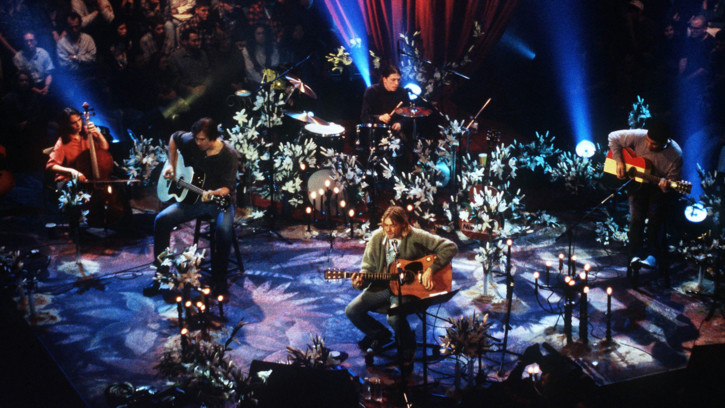